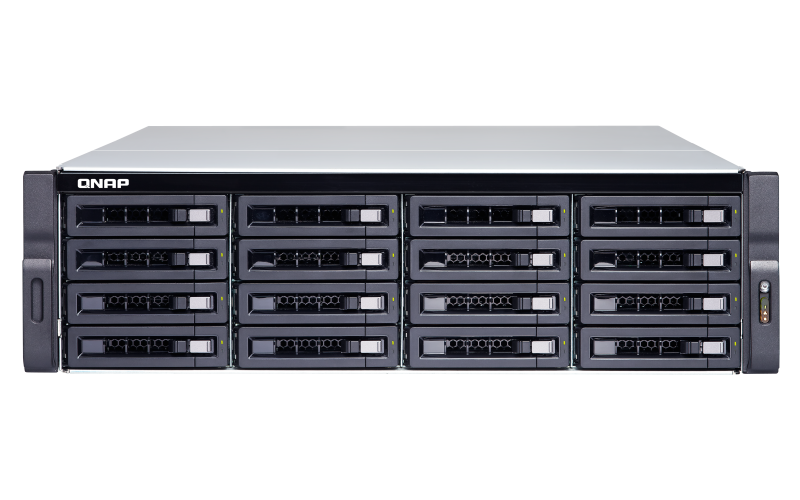 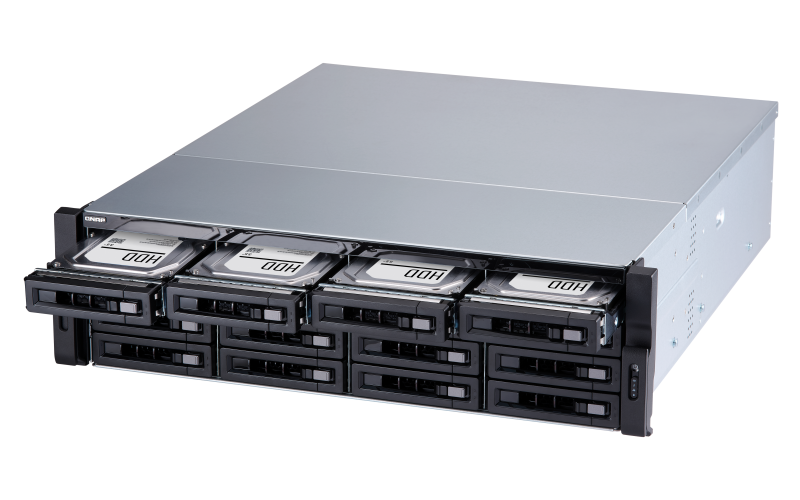 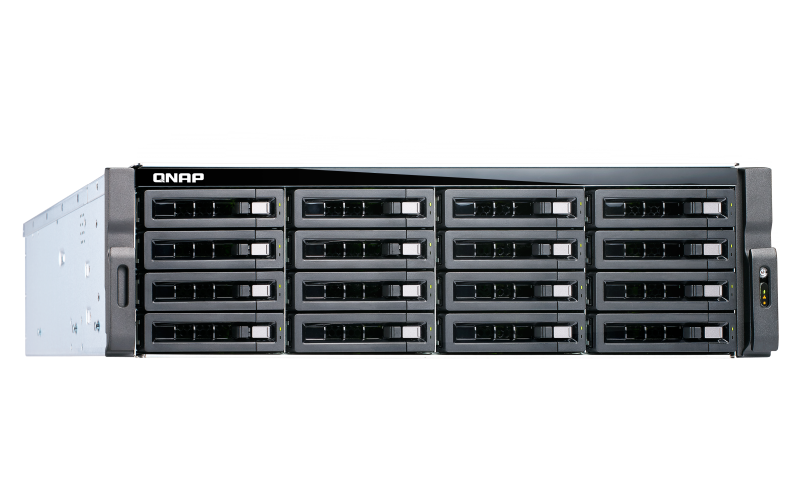 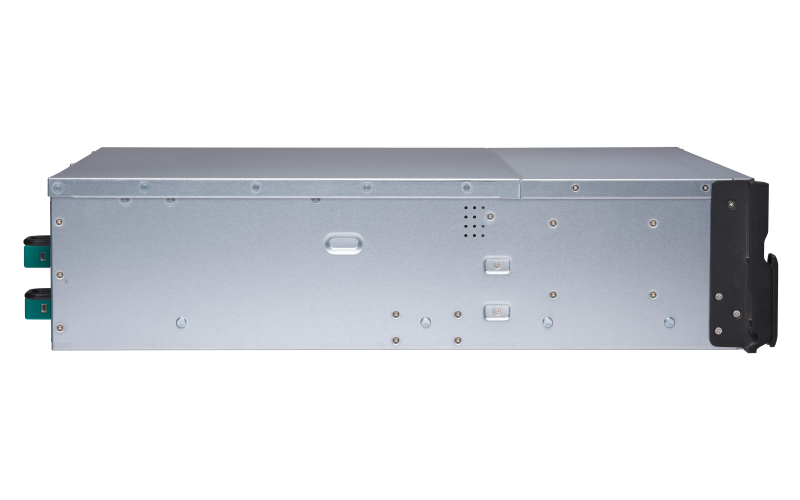 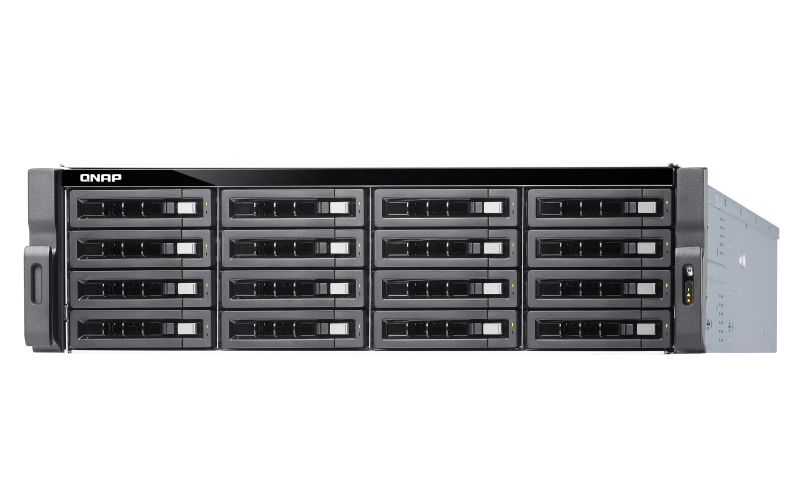 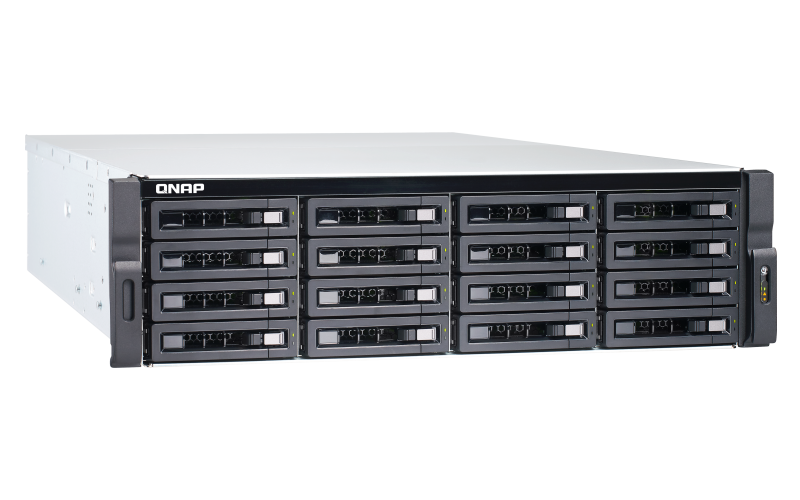 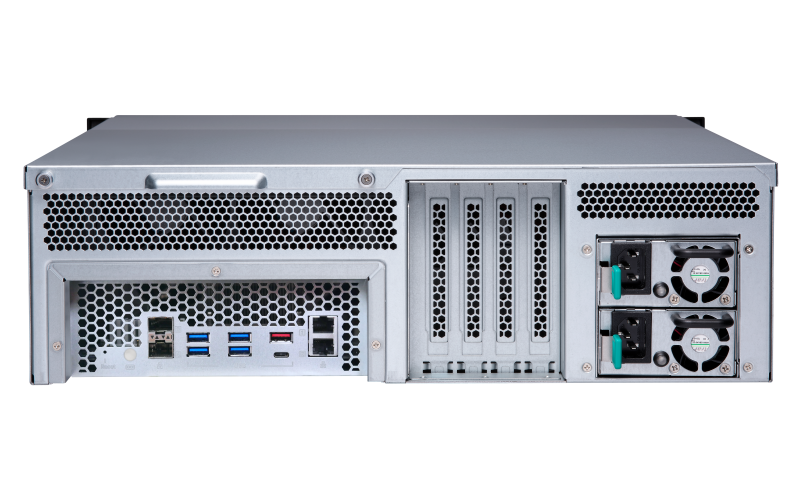 Sorry, this product is no longer available, Please contact us for a replacement.

Powered by AMD’s powerful Ryzen™ processor, the TS-1677XU-RP is capable of boosting virtual machine performance with up to 8 cores/16 threads and Turbo Core up to 4.1 GHz. Four PCIe Gen.3 slots provides expandability to provide more potential applications and functionality for the TS-1677XU-RP. The TS-1677XU-RP also features a redundant power supply to ensure maximum system uptime. 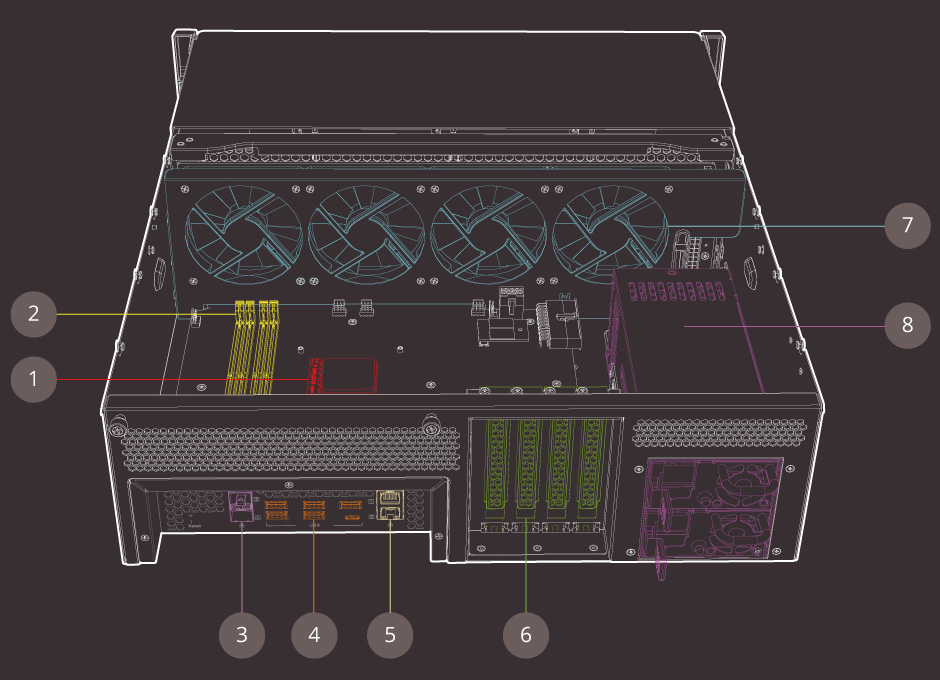 Powered by a high-performance AMD Ryzen™ 7 2700, AMD Ryzen™ 5 2600 or AMD Ryzen™ 3 1200 processor with AES-NI encryption acceleration and up to 64GB DDR4 RAM, the TS-1677XU-RP delivers aggressive yet power-smart performance to meet your multitasking demands. For resource-demanding business applications such as VDI, R&D, private cloud, and server virtualization, look no further than the TS-1677XU-RP.

The TS-1677XU-RP supports dual-channel DDR-4 memory and four Long-DIMM slots. When using paired memory modules, the TS-1677XU-RP can leverage the power of dual-channel architecture to boost performance. You also customize the memory configuration (supports up to 64GB RAM) of the TS-1677XU-RP, making it the most ideal and cost-efficient storage solution for environments like virtualization that contain dynamically-changing workloads.

Install 10GbE/40GbE adapters to support lightning-fast throughput for bandwidth-demanding tasks such as virtualization and fast backup/restoration for an ever-growing amount of data.

Install QNAP's wireless network card (QWA-AC2600) to work with WirelessAP Station to transform the NAS into a convenient wireless base station, allowing network resources of the NAS to be shared with multiple devices.

Graphics cards are optimized for graphical calculations and transformations, but require significantly more power compared to other hardware. The TS-1677XU-RP offers PCIe slots to support an AMD Radeon™ or NVIDIA® graphics card and features a 500 watt power supply that provides a 8-pin (6+2) power connector and a 6-pin power connector to power a graphics card for boosting imaging processing in QTS and performance of virtual machines via GPU passthrough. 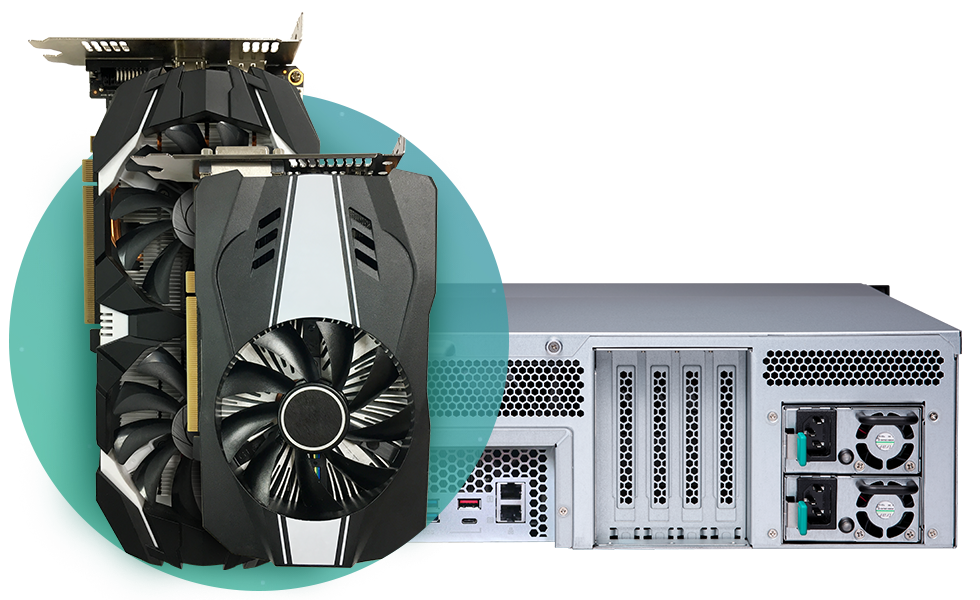 RAID 50/60 is recommended for NAS with over 6 disks to strike a balance between capacity, protection, and performance