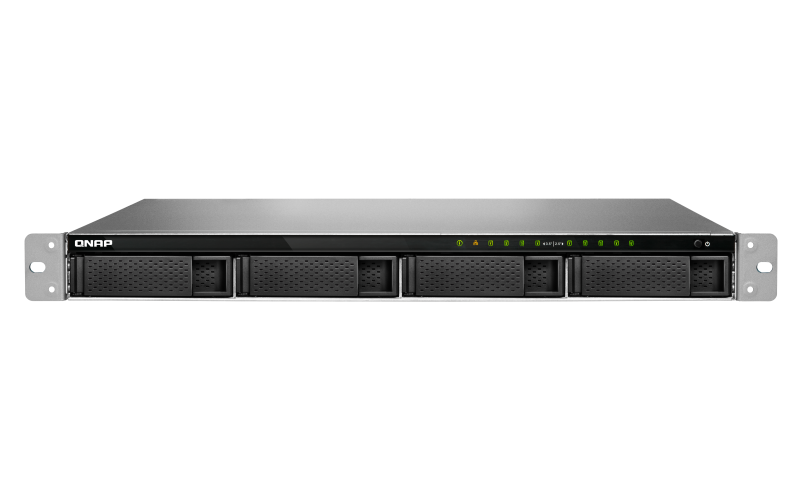 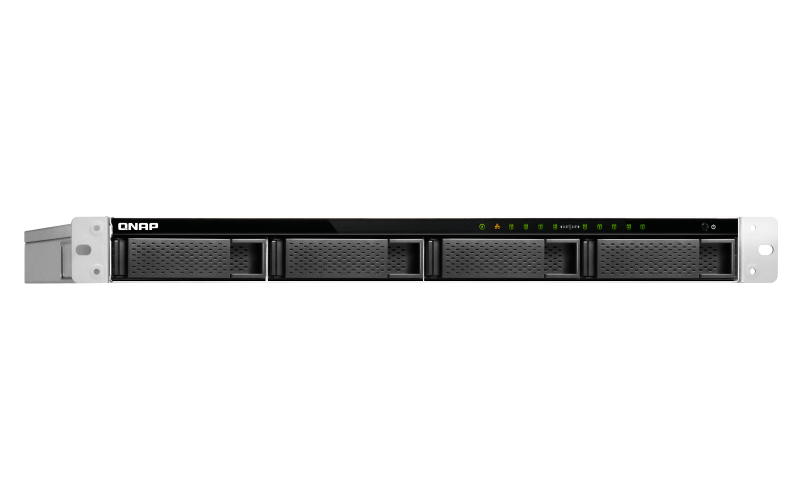 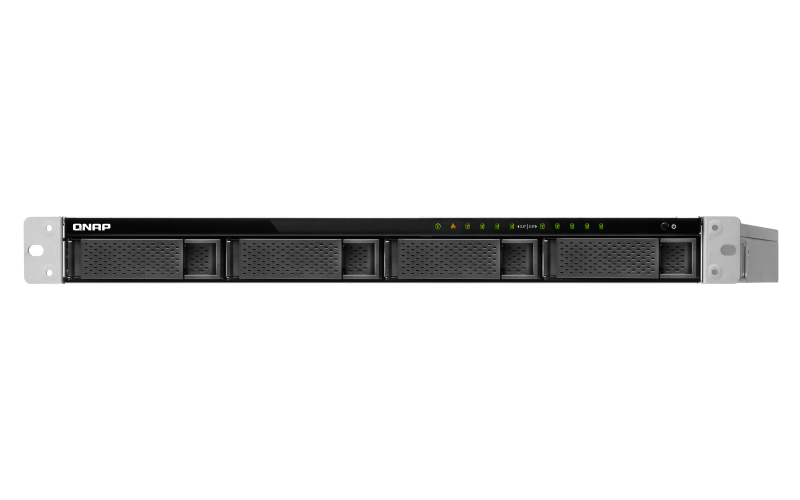 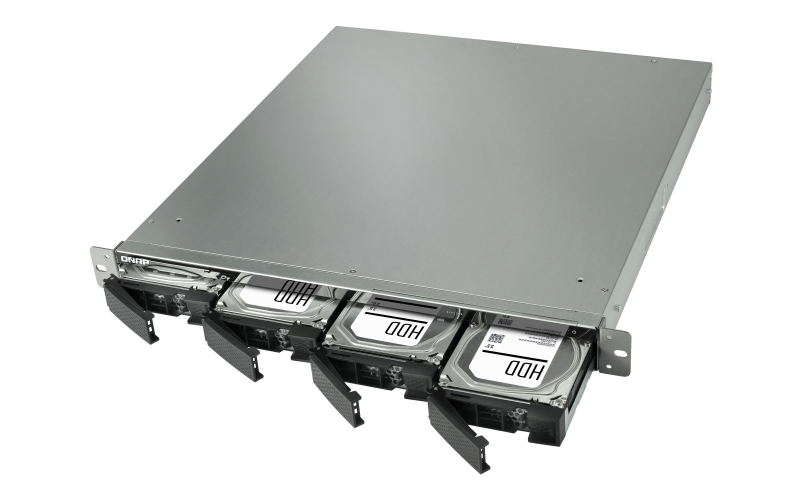 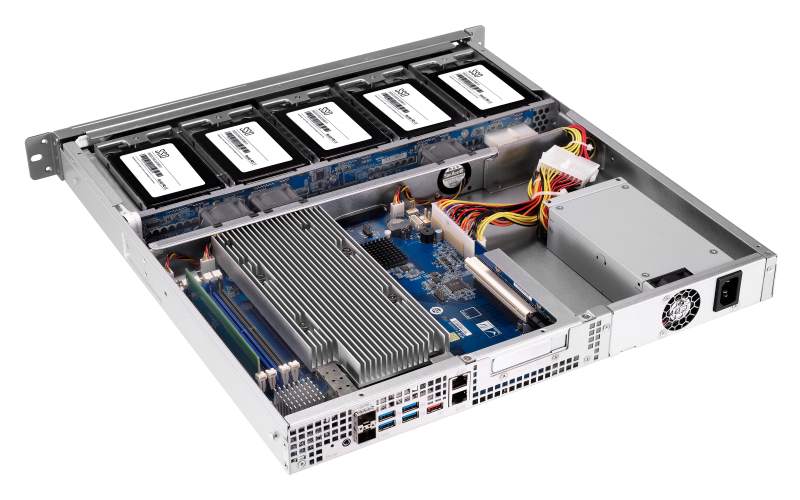 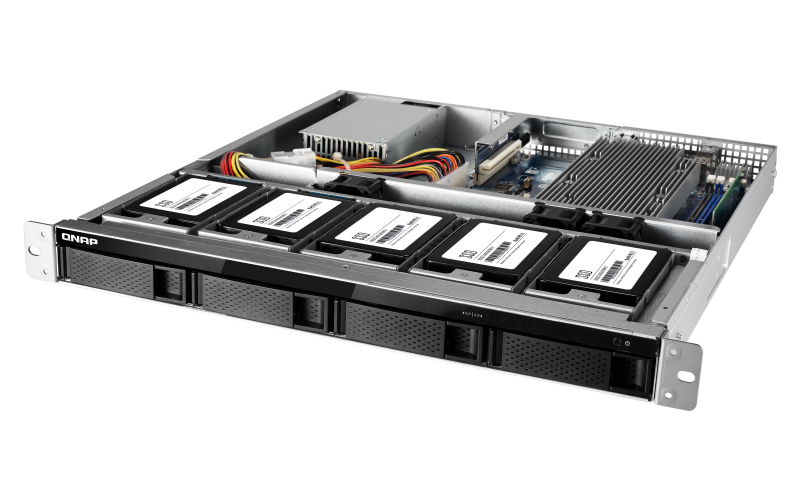 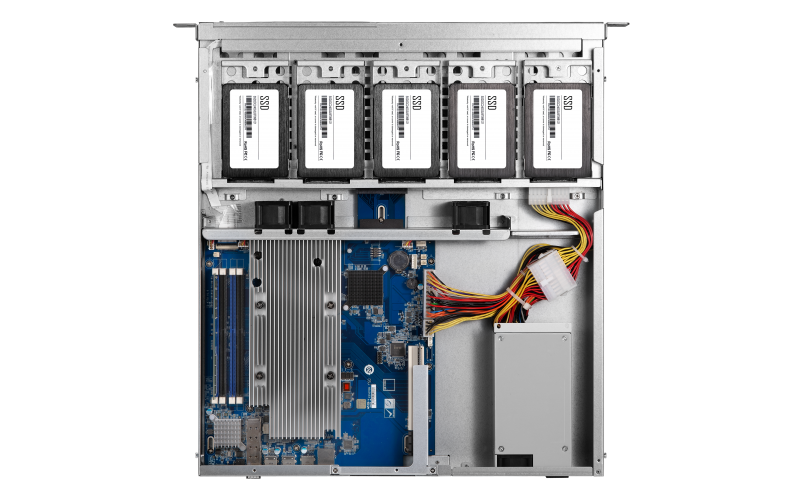 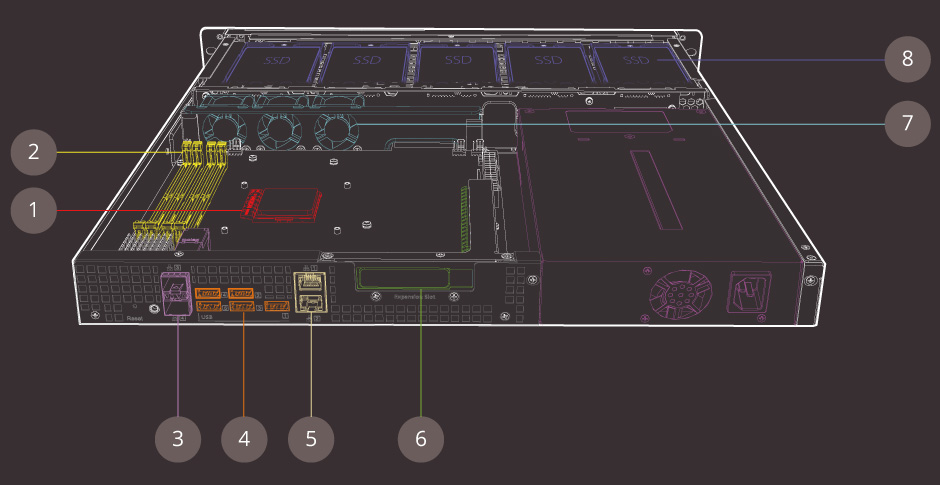 Powered by a high-performance AMD Ryzen™ 3 1200 processor or Ryzen™ 5 2600 processor with AES-NI encryption acceleration and up to 64GB DDR4 RAM, the TS-977XU delivers aggressive yet power-smart performance to meet your multitasking demands. For resource-demanding business applications such as VDI, R&D, private cloud, and server virtualization, look no further than the TS-977XU.

The TS-977XU supports dual-channel DDR4 memory and features four Long-DIMM slots. When using paired memory modules, the TS-977XU leverages the power of dual-channel architecture to boost performance. You can also customize the memory configuration (supports up to 64GB RAM) of the TS-977XU, making it the most ideal and cost-efficient storage solution for environments like virtualization that contain dynamically-changing workloads.

The TS-977XU features a PCIe slot that allows for installing a 10GbE/40GbE network card, a QM2 M.2 SSD/10GbE PCIe card, or a wireless network card to provide greater application potential.

Supports lightning-fast throughput for bandwidth-demanding tasks such as virtualization and fast backup/restoration for an ever-growing amount of data.

Use with the WirelessAP Station app to transform the NAS into a convenient wireless base station, allowing network resources of the NAS to be shared with multiple devices.

Graphics cards are optimized for graphical calculations and transformations, but require significantly more power than other hardware. The TS-977XU provides a 250 watt power supply and a PCIe slot that supports low-profile AMD Radeon™ or NVIDIA® GeForce® graphics cards that do not require additional power. Installing a graphics card can boost performance of applications such as video editing, 4K video transcoding, imaging processing in QTS and the performance of virtual machines via GPU passthrough.

With the built-in dual 10GbE ports that natively features Mellanox® ConnectX-4, the TS-977XU supports the iSCSI Extensions for RDMA (iSER) protocol to boost data transfer performance of the TS-977XU as VMware® ESXi storage and to reduce the CPU load of the ESXi server. iSER can provide a significant increase in performance, providing an essential tool to optimize demanding virtualization applications.

Install up to five SSDs in the 2.5-inch drive bays to enable SSD caching and Qtier for optimal system performance.

Snapshots add an extra layer of protection for disaster recovery plans. You can set a custom snapshot schedule and can use snapshots to recover data from a local or remote NAS.

Besides using QNAP storage expansion enclosures, you can also leverage QNAP VJBOD technology to use the unused storage space from other NAS.